The project “Ecofritions of Anthropocene. Sustainability and patrimonialisation in the processes of industrial reconversion” stems from the intersection of different areas of research: the transformations of the mining and productive landscape in Sardinia and Peru; the energetic conversion towards renewable energies and the processes of financialisation of nature in Mexico; the role of language in the actions of defence of the territory and the environment in different contexts of Latin America, in particular Mexico and Ecuador; the analysis of the judicial processes and social conflicts that have exploded in the industrialised territories of Syracuse, Milazzo and Gela and the neoliberal enhancement of the cultural heritage in Sicily.
We wanted to put together these experiences to read different phenomena and territories according to common categories: anthropocene; friction; patrimonialization; environmental conflicts; industrial transition.
The aim is to relaunch an anthropological perspective that keeps together the ethnographic analyses intimately linked to the territories with the large-scale historical, geographical and economic-political processes that converge under the neoliberal paradigm.
For this reason, we have adopted a methodology capable of opening up to the linguistic, archaeological, sociological, economic and geographical dimensions of analysis. The research also makes use of the contribution of pedagogy and visual anthropology, which ensure the translation and dissemination in areas not strictly academic. By browsing through the sections of the website, you will be able to obtain information on profiles and themes of researchers and researchers, their specific fields of investigation, publications and dissemination of the project and the network of activated collaborations. If you want to point out possible synergies, write to the contacts. We also have a facebook page 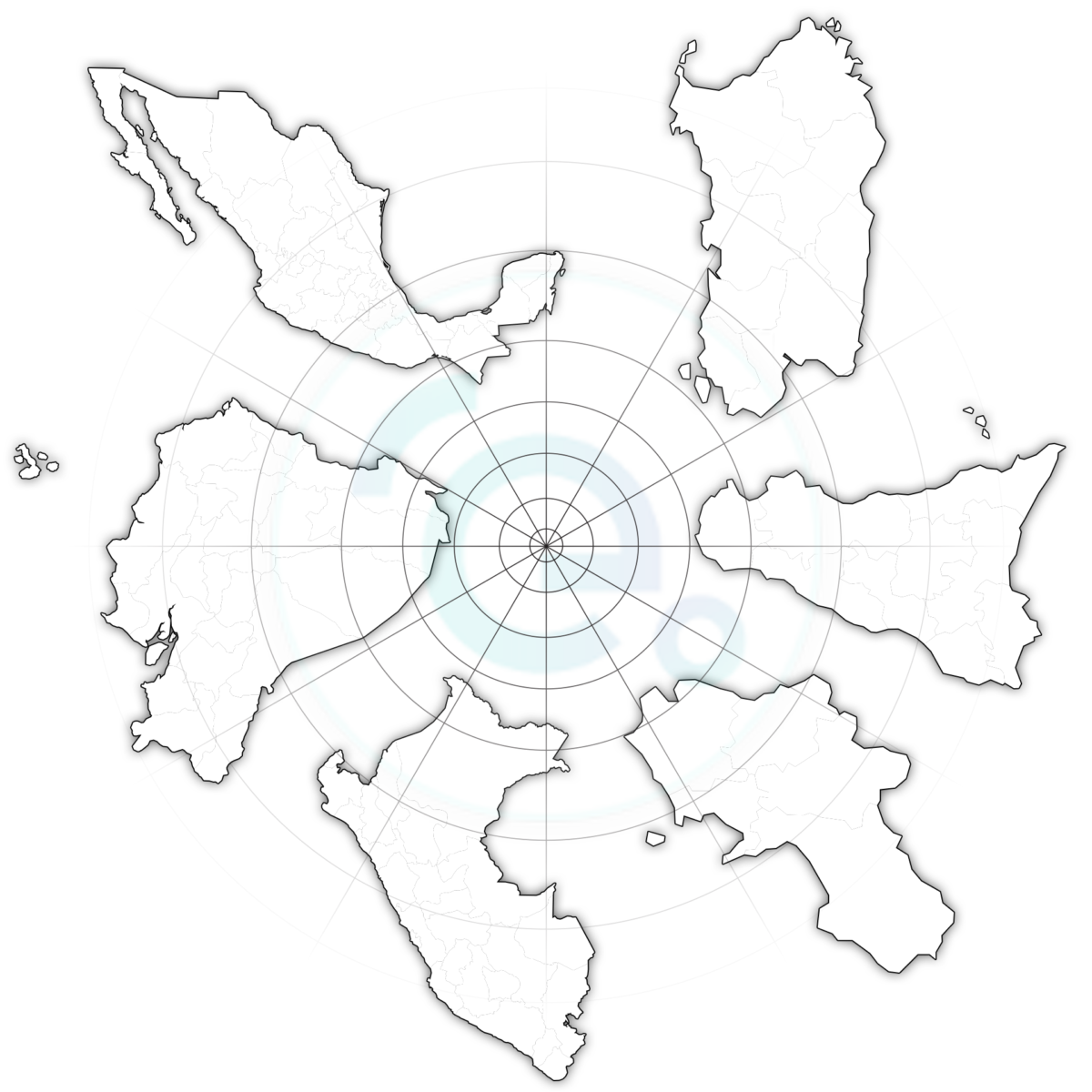 Marzia Mauriello The research on Campania [...]

Uses and conflicts in the Asinara National Park

Her research... Puzzle: visual research in the industrialized [...]