Skip to content
Winds of struggle: neo-modernity under trial 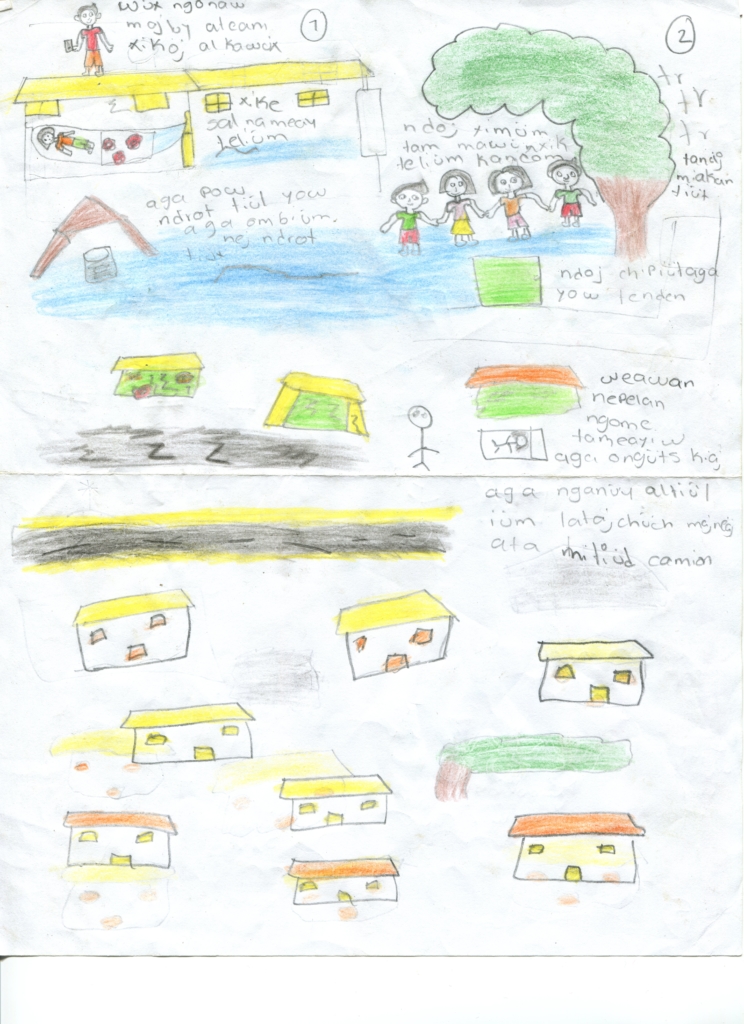 On the Mexican front of the Isthmus of Tehuantepec, the research will be articulated in a context already deeply known by the scholar, around those aspects of the ‘socio-environmental frictions’ that the indigenous community ikoots has found itself dramatically facing: The ‘invasion’ of wind farms and the new ‘development’ policies undertaken in the region by the current president Lopez Obrador, against whom several native politicians have undertaken a resistance resulting in a series of legal actions, will be the subject of specific attention to enter into the specific defensive strategies, the contents of the arguments chosen by lawyers so as to infer the weight given to the components of the conflict in place, and their subjectivization: oil companies, wind power vs. “nature” as a whole, or segmented into its “components” such as water, wind, flora, fauna, or vs. populations together with their customs. Detecting such aspects is important to the extent that Mexican legal attention to “nature” as a subject of rights is lacking when related to the legal and constitutional order of Ecuador and Bolivia. This may lead to different discursive and defensive or offensive orientations on the part of the contenders and orient the conflict, as well as the actions themselves.
The effects of the disastrous earthquake of September 2017 that affected the entire region, also highlights the importance of giving voice to the testimonies in particular to the reworking of memory in schools of the community of San Mateo del Mar.