Skip to content
Causal fields. Industry, health and heritage in an area of North-West Sicily 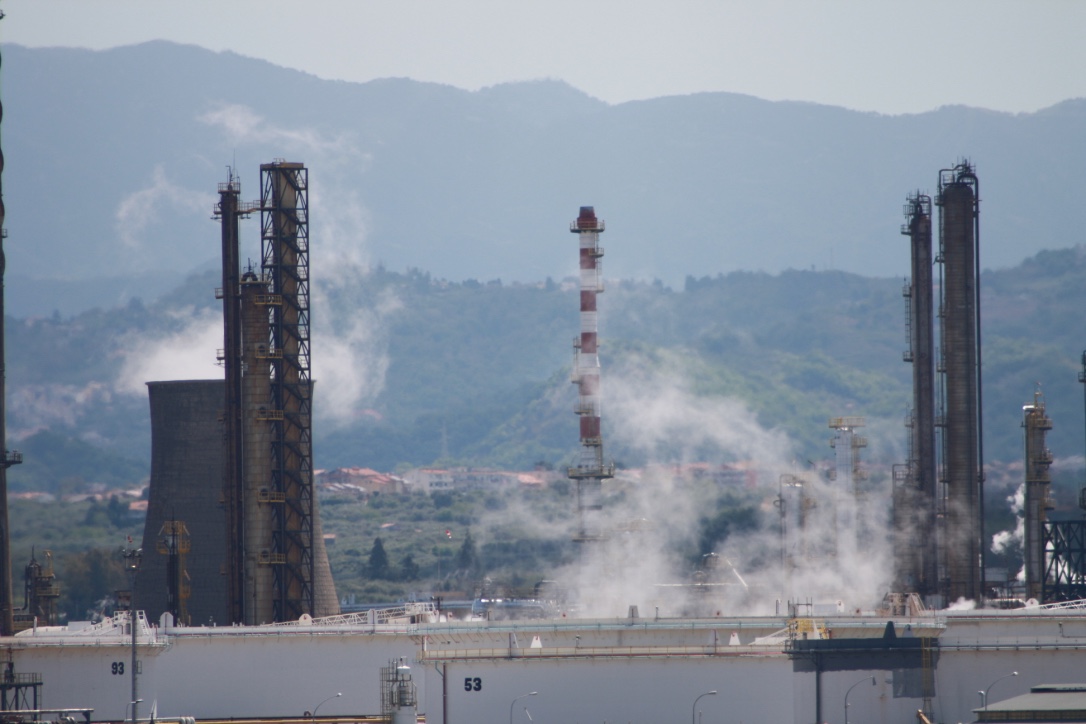 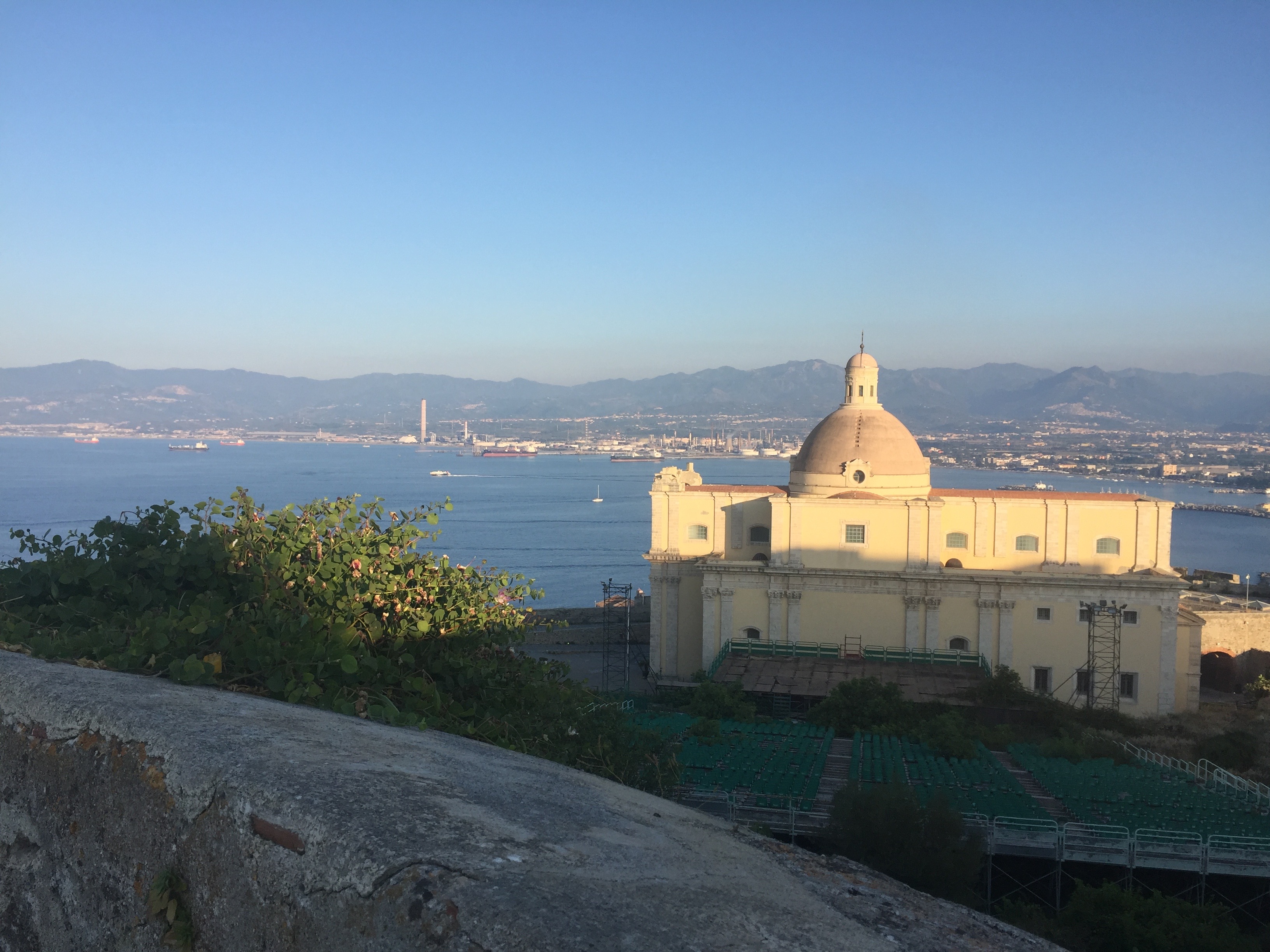 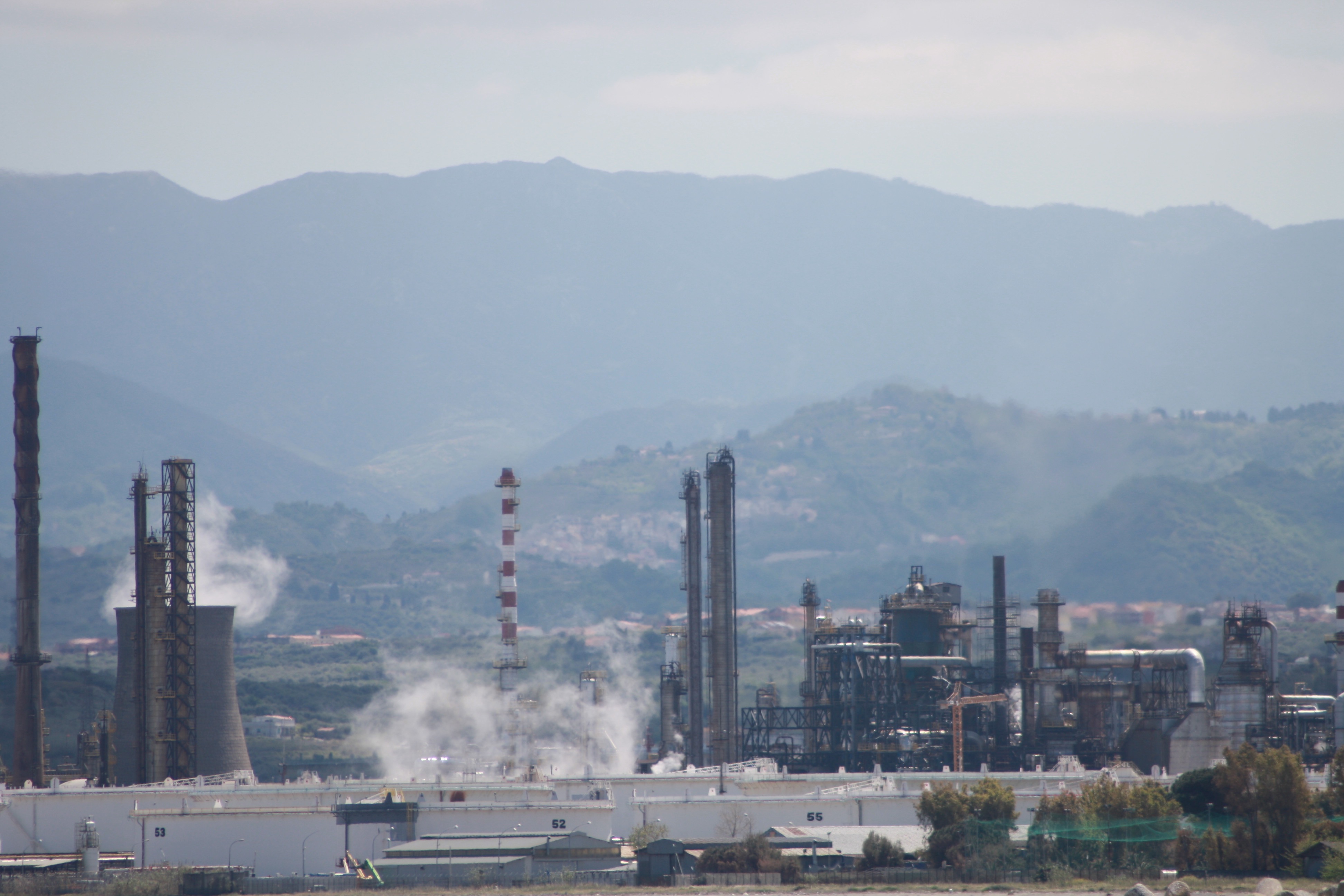 The ethnography started in 2017 in the Milazzo and Valle del Mela area analyses some of the possible biological-environmental, socio-cultural and political-economic relations that exist, in the public space, between the industrial presence and the local environmental and health safety instances towards a development of the territory based on the valorisation/exploitation of the local cultural and natural heritage. If on the one hand, in fact, the Valley is characterized by the presence of long coasts of beaches, agricultural land, villages, and a port from which to reach the Aeolian Islands, on the other hand the industrial presence seems intense with an important pole of oil refining, plants for the production of electrical equipment, a steel plant, a power plant, the presence of pylons of a large power line. This industrial process, consolidated in the second half of the twentieth century and carried out at local and global level, was articulated in the expansion of a long period of time characterized by hiring, firing, financing, accidents at the plants and, therefore, by the protests of movements for environmental justice motivated above all by the definition of the Milazzo area as a Site of national interest for land reclamation. It is a controversial political-environmental and historical-sanitary issue in which the probabilistic networks of causation between emissions, environment and health are the object of comparison in the production of technical opinions, political positions and conflicting scientific data within “fields of causation”; spaces of relation systematically declined with respect to the conflicting perspectives and different positions on local history, political-administrative actions, socio-economic problems, the management of local resources and “assets”, the models of development “past”, “future” or “sustainable”. The research focuses on these levels of overlap and friction between actions, events and social trajectories useful for understanding the most complex system that connects the global demands of the fossil fuel market, the environmental and health risk with the local specificities embodied by the experiences of people who live and work in industrial areas.