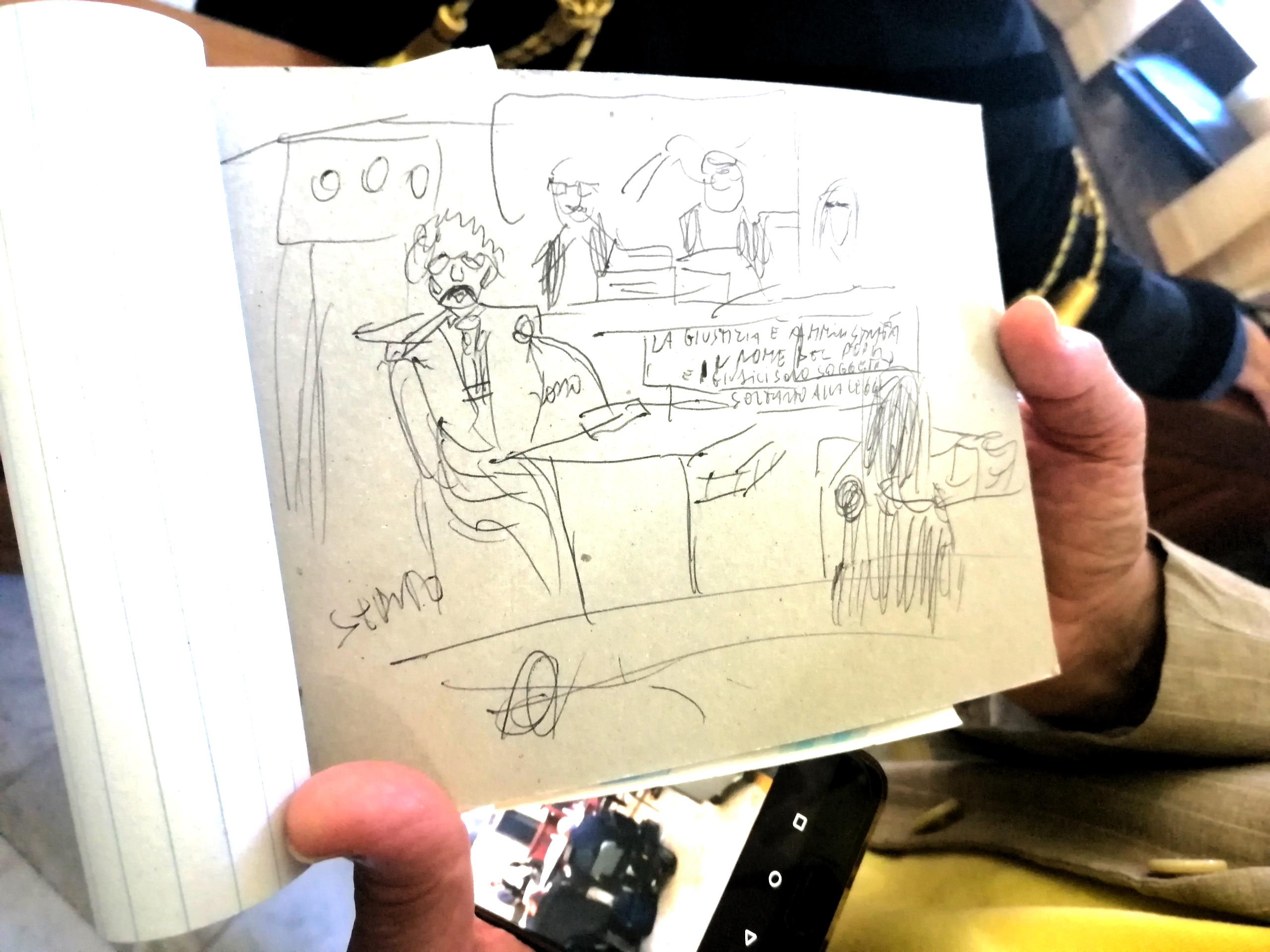 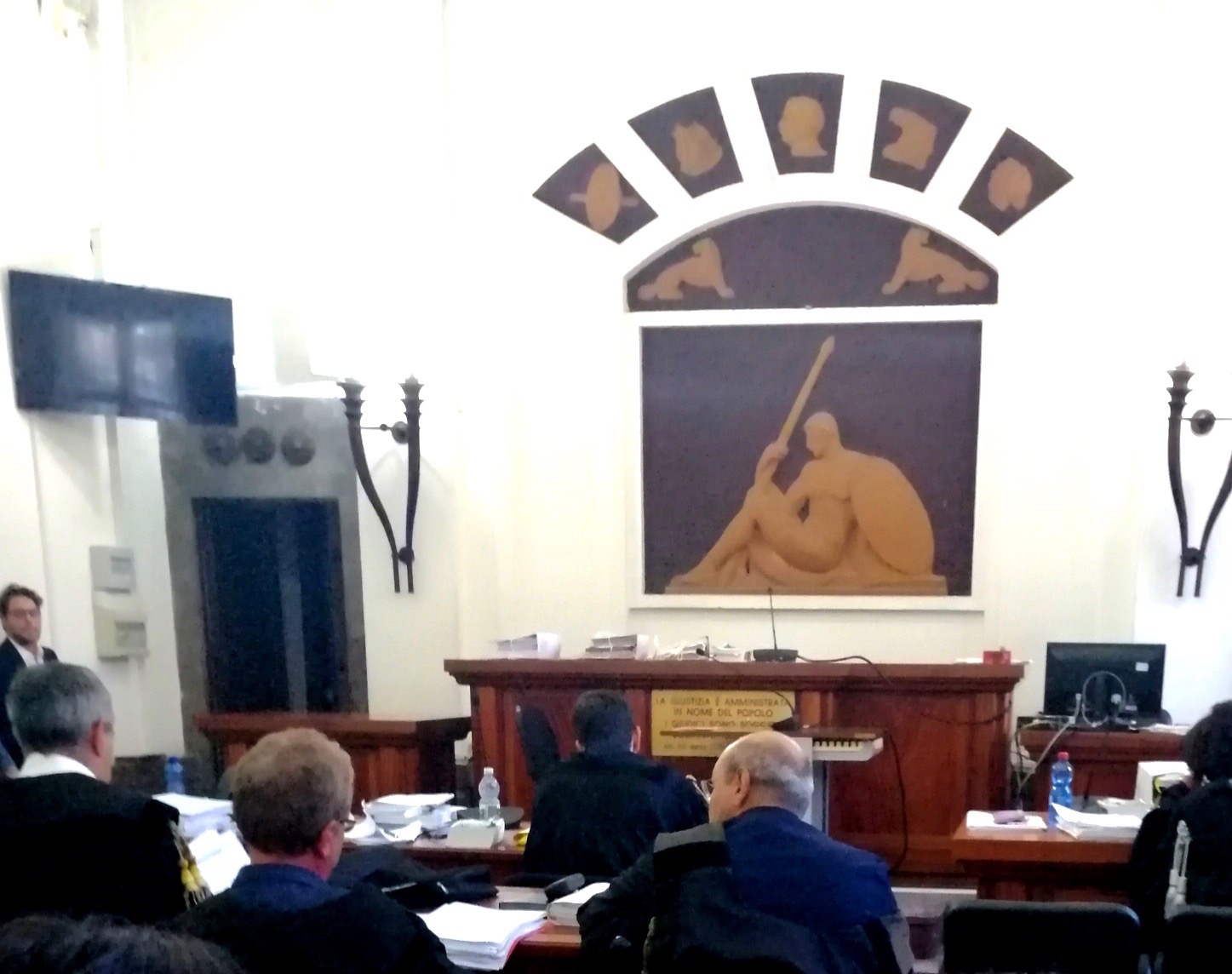 Starting from the analysis of two criminal proceedings involving the city of Siracusa and the close municipality of Melilli, my research explores historical and performative connections between law, environment, economy, politics and society, in an area characterized by a strong industrial presence. I focus particularly on the analysis of the links between eco-crimes and mafia-style organized crimes. My starting hypothesis interprets judicial disputes in general sense, and in particular courtrooms where trials take on a strong public relevance, as “devices”, that is, pre-arranged concatenations of sequences aimed at defining the constraints and elements supporting the actions of subjects involved, intending both to describe reality and to modify it. From this point of view, the legal sphere represents an interesting ground from which to observe modifications in the common perception of complex social phenomena such as environmental and corruption crimes. The analysis of illegal activities linked to organized crime groups is also a useful tool to analyze the peculiarities of this political-economic scenario, and of the historical-social backgrounds underling specific crimes, as well as the logics regulating their functioning.