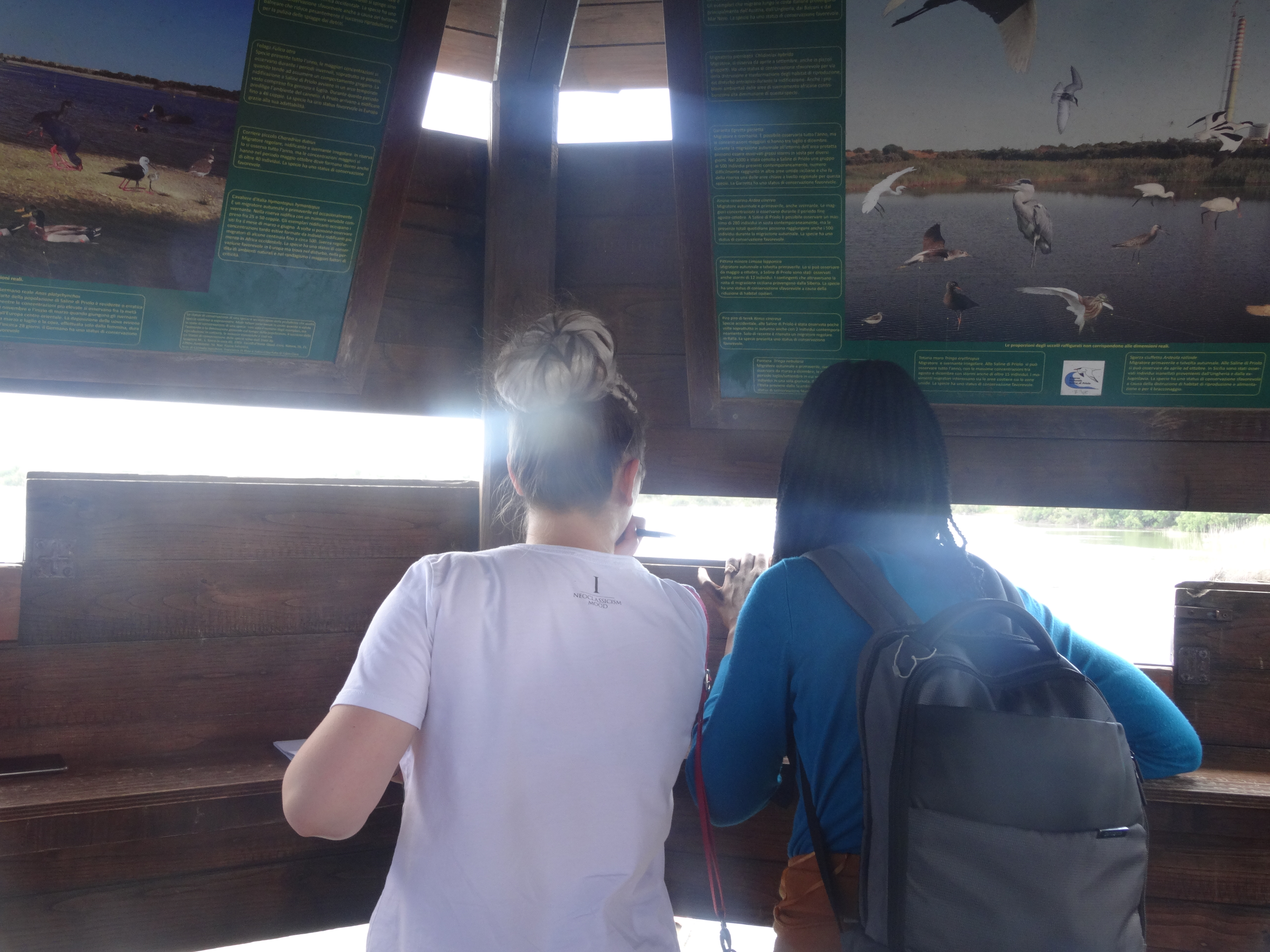 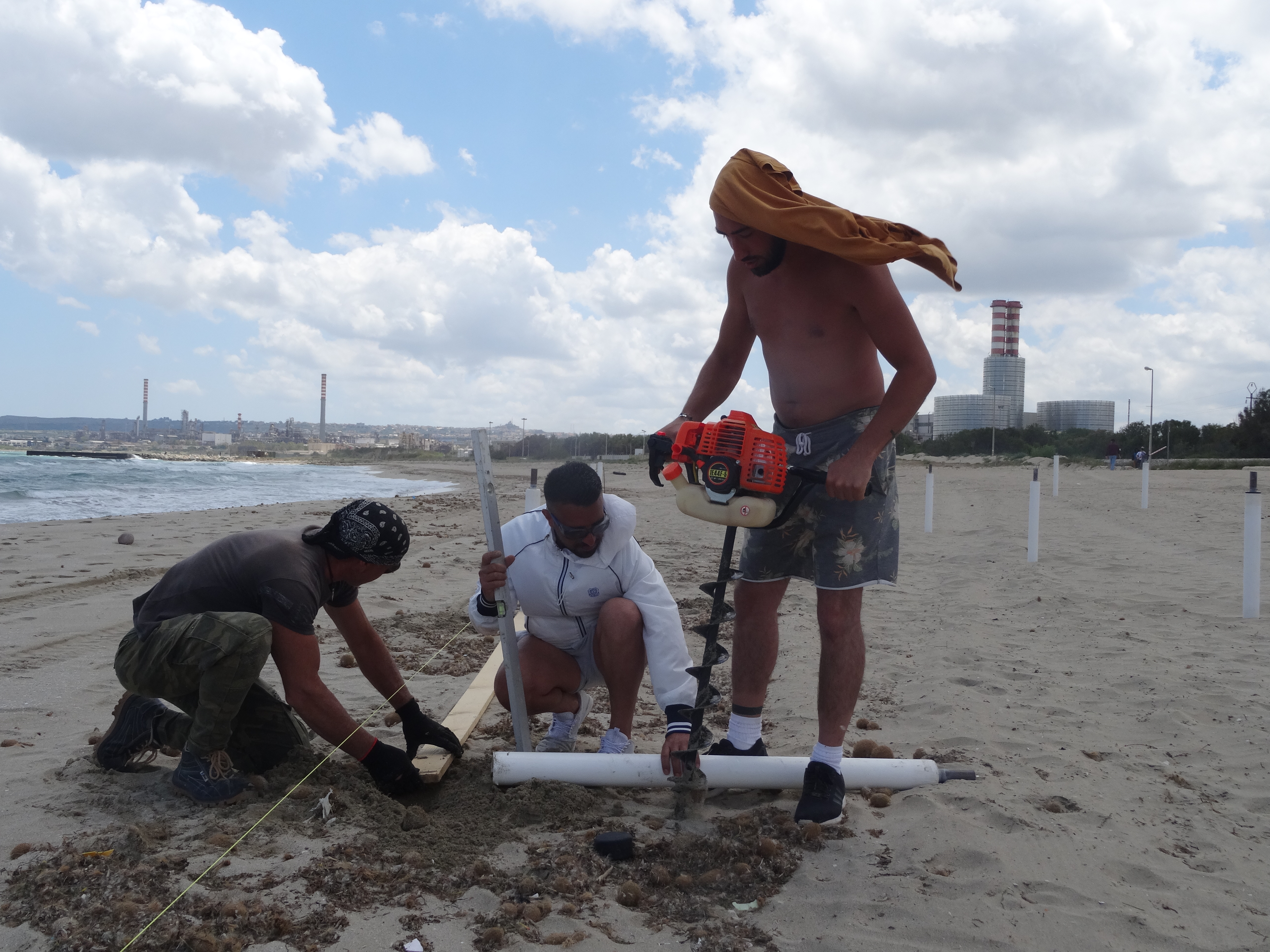 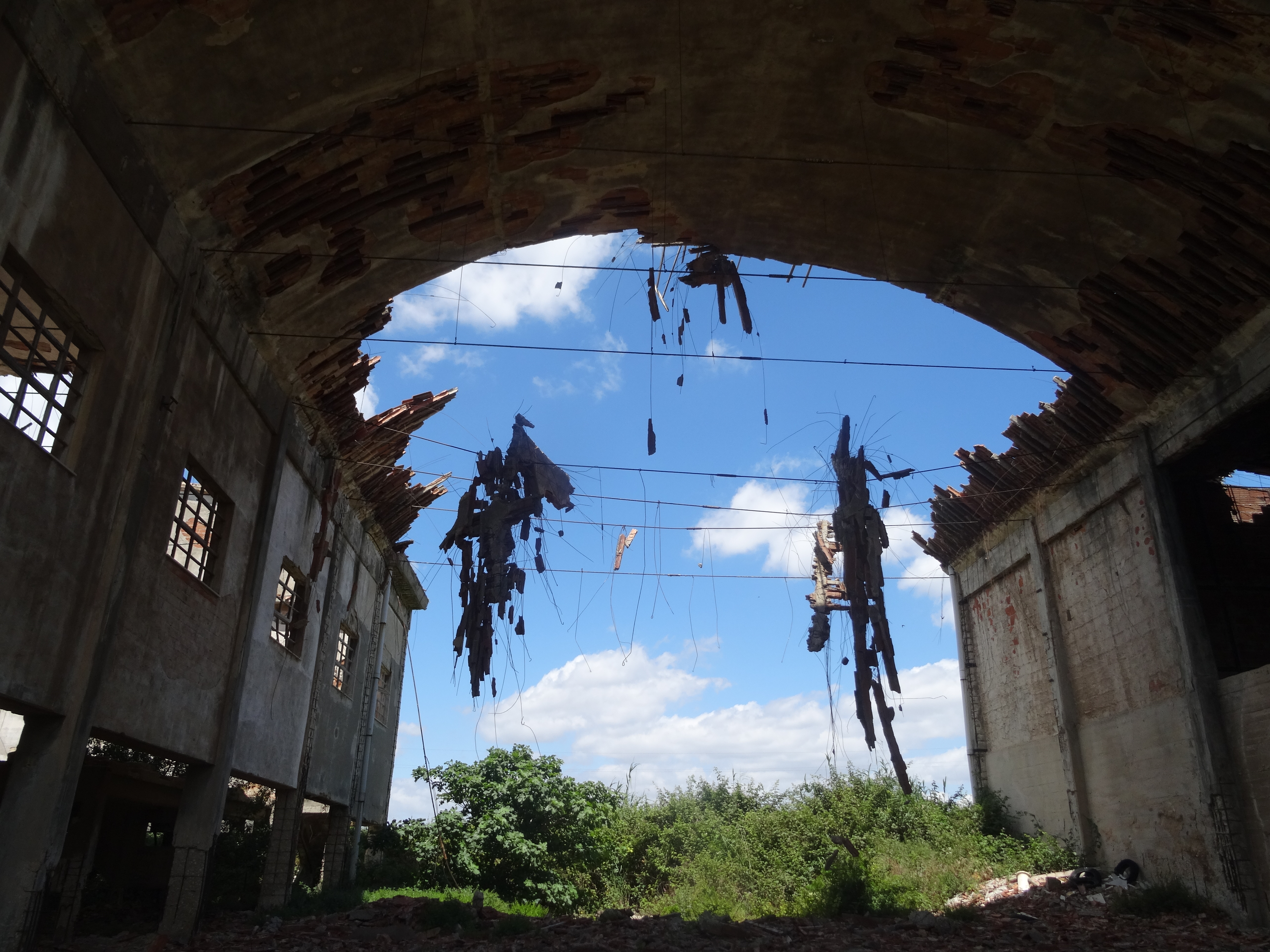 Blurred by the fumes of petrochemical processing, the landscapes of Siracusa’s industrial hub are spaces where what seems incompatible coexists… as if different spatial-temporal dimensions overlapped in the same site: the skeleton of an old bromine factory left to rust on the coast; a little further a futuristic solar plant using parabolic mirrors, where the “industry of the future” is museified; this power plant borders on a brackish area that today hosts pink flamingos, symbol of a possible naturalistic requalification of the zone; or the remains of an ancient Greek necropolis, half buried under an oil refining plant; hydrocarbon pipelines all around to compose an intricate grid going through grazing and cultivated lands.

In my research, these strident conformations of landscape are not assumed as “given” material components, but as space-time markers with a strong symbolic and political value which, depending on the circumstances, get public attention or vanish from sight completely. These late industrial spaces reveal the existence of contrasting views on prospects of local economic development: between industrial vocation, cultural and nature-oriented tourism, sustainable agriculture. In my ethnographic work, participation in the social dynamics involving those who live, work and construct themselves as political subjects in the local context, and historical-anthropological analysis are strongly interconnected.

As a key for interpretation, I am using the metaphor of scratching, a particular mixing technique that integrates sounds from different sources with the aim of transforming the turntable into a real musical instrument, able to create new rhythms and notes thanks to the so-called scratch of the needle on the plate. Following this metaphor in a generative way, I study the ruined environment of late industrialism as if it was a “console” where, manipulating the spatial-temporal conjunctures in many ways, the groups that compete for controlling or influencing territorial planning literally “battle” in public, trying to assert their rhetoric of time, and their unresolved social agency with virtuosity.