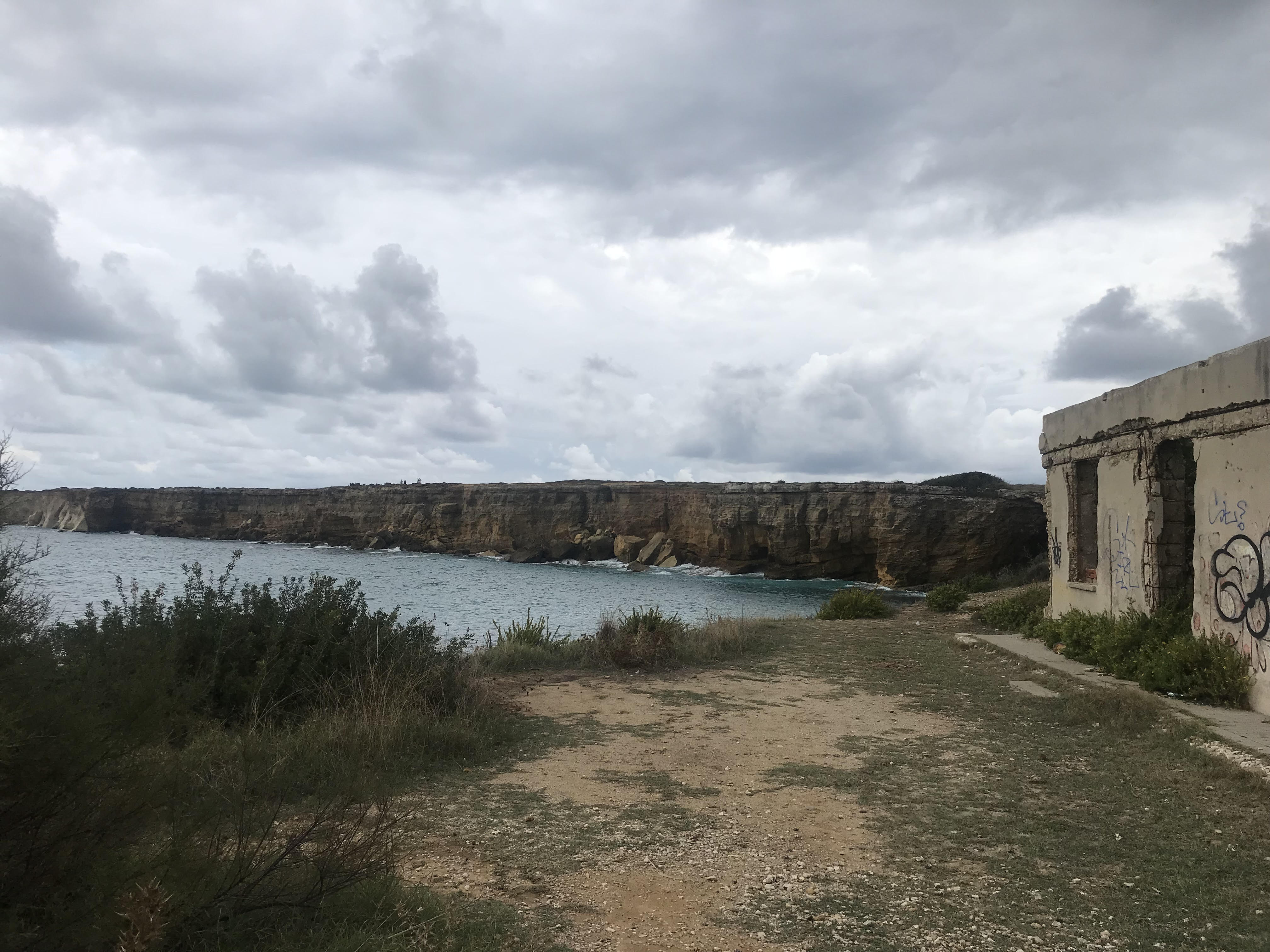 Our research aims to highlight the differences between the two development models that characterize the Siracusa area: on the one hand the traditional Keynesian one, and on the other hand the new neoliberal economic models based on tourism, culture and new ICT technologies, which emerge and intersect with the crisis of the Fordist-Kynesian system. More precisely, we analyze the dynamism of processes of “accumulation by dispossession”, and the new “fences” characterizing the forms of neoliberal development on the territories, starting from a case study concerning the events that affect the possible construction of a luxury resort on the land of the Maddalena peninsula, an area located a few kilometers south of the city of Siracusa, on the opposite side to the petrochemical plants. These plans have been strongly opposed by groups of activists, inhabitants and associations gathered within the collective SOS Siracusa, based on the idea of space as a “common good” to be defended from the aggression of financial and real estate development. Developing a dialogue between political economy and economic geography, thanks to documentary analysis and a polyvocal survey based on in-depth interviews, the research aims to deepen the intersection of the two different models of development and their territorialisation in the local context.