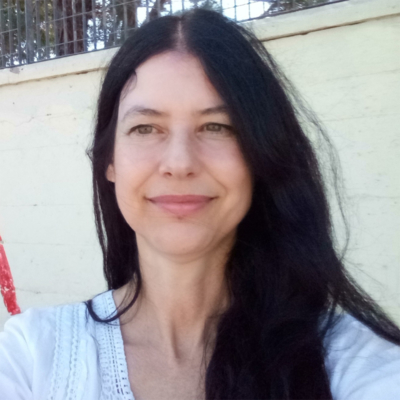 Tatiana Maria Antonia Cossu is a researcher in the M-DEA/01 sector in the Department of History, Cultural Heritage and Territory of the University of Cagliari. She is involved in research areas in which attention to contemporary issues and phenomena is inextricably intertwined with attention to historical dynamics and ways of re-elaborating the past in cultural memory, such as processes of patrimonialization and struggles for common goods, the construction of myths and the shaping of tradition, anthropopoiesis and power, the history of material culture and work. Within the PRIN project, it conducts a research on visions and practices of institutions, local authorities, movements, public and private subjects regarding the ‘common goods’ of the territory, the cultural heritage and the problems of its management, in areas of central-western and southern Sardinia affected by important projects of enhancement of cultural heritage and environmental protection, but also by industrial exploitation of the territory or for the production of energy from traditional and alternative sources.