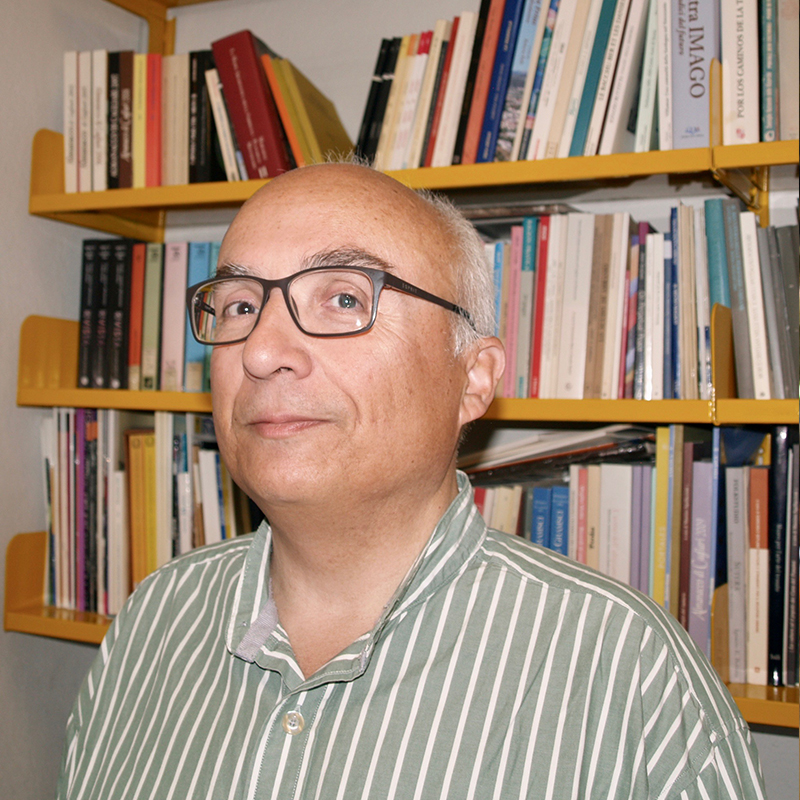 Associate professor at the Department of Humanities and Social Sciences of the University of Sassari where he teaches Social Anthropology, Media Anthropology and Territorial Anthropology. Graduated in Political Science at the University of Cagliari, he obtained his PhD in Methodologies of Ethno-anthropological Research at the University of Siena. He has two interests in study and research: the processes of social and environmental change and the media. In recent years he has published: Tecno-friendly objects. La Mela Morsicata e il consumo delle tecnologie, CISU, Rome, 2015 (ISBN: 788-88-7975-610-0); Anthropologia del cibo nella fiction. Representation of food in film and television narrations, Pàtron, Bologna, 2017 (ISBN: 978-88-555-3401-7).