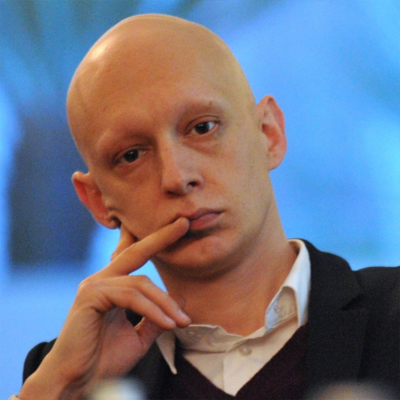 Francesco Bachis (PhD, University of Siena 2010) is a Researcher in Cultural Anthropology at the Department of Letters, Languages and Cultural Heritage of the University of Cagliari. He has conducted research on transnational migration between Morocco and Sardinia, with particular attention to the reproduction of symbolic boundaries between groups in settlement contexts (Mobilities, Boundaries, Religions: remarks on a comparative research in the Mediterranean, “Journal of Mediterranean Studies”, 2, 2014, with A. M. Pusceddu). Since 2008 he has been working on life stories, industrial decommissioning processes and heritage in the mining areas of south-western Sardinia (Ambienti da risanare: Crisi, dismissioni e territorio nella Sardegna sud-Occidentale, “Antropologia”, 1, 2017; Un silenzio pieno di rumori. The sound context in the life story of a miner, “Anuac”, 6, 2, 2018; Unknown worlds. The discovery of the mine in the life stories of Sardinian miners, “Medea”, 4, 1, 2018). He has been collaborating since its foundation with the Laboratory of Visual Ethnography of the University of Cagliari for which he has made and co-produced ethnographic films. Since 2015 he has been Managing Editor of the magazine Anuac and member of the board of directors of the Italian Society of Cultural Anthropology.