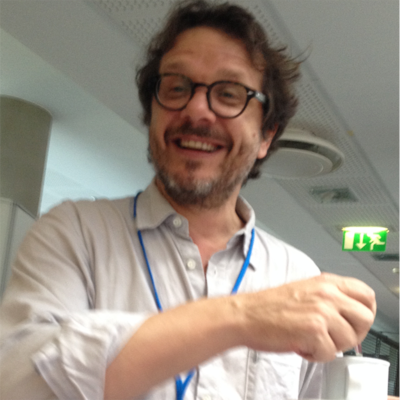 Filippo M. Zerilli, PhD in Anthropology at the University of Rome “La Sapienza” (1994), is currently associate professor of the M-DEA/01 sector in the Department of Social Sciences at the University of Cagliari and corresponding researcher at the Centre Norbert Elias in Marseille (EHESS-CNRS). From 1994 to 2004 he carried out teaching and research activities at the Department of Man & Territory of the University of Perugia. He has held courses and seminars as an invited lecturer at universities and research centres abroad. He has been involved in the history of anthropology, in particular the contribution of the physical-naturalist anthropological tradition to the institutionalization of ethnology in France between the two world wars (Il lato oscuro dell’etnologia, 1998). Between 1996 and 2009 he carried out extended field research stays in Romania exploring disputes related to the restitution of private property, and the articulation between law, morality, il/legality, corruption and human rights (La ricerca antropologica in Romania, 2003, curator with C. Papa and G. Pizza). Since 2011 he has been carrying out ethnographic research on the Sardinian Pastors Movement and the global transformations of the agro-pastoral economy. He is currently involved in a further ethnographic project on legal development practices, in particular on international legal cooperation programmes in the EU enlargement process. Member of the main scientific societies of anthropology, he is director of the magazine Anuac.