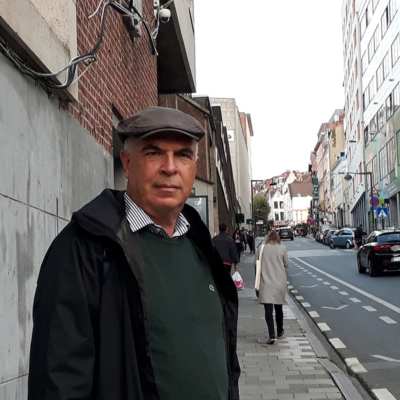 Felice Tiragallo is Associate Professor of the M-DEA/01 sector in the Department of History, Cultural Heritage and Territory of the University of Cagliari. He deals with cultural change, material culture and visual anthropology. He has collaborated in founding and directing the Visual Ethnography Laboratory at the University of Cagliari, a structure that has carried out research in the field of the collection and cataloguing of stories of mining life and impromptu poetic performances and on different aspects of material culture. On the theme of the demographic crisis in rural societies in the Mediterranean, he published the book Restare paese. For an ethnography of depopulation in south-eastern Sardinia (CUEC 2008). He edited the Italian edition of La cultura materiale by J. P. Warnier (Meltemi 2005). He is a member of the Editorial Committee of the magazine Anuac and is part of the Scientific and Technical Committee of the Regional Higher Ethnographic Institute. He has published several essays on collective volumes and Italian and foreign journals. He has made many ethnographic videos that have participated in festivals and exhibitions in Italy, France, Brazil and the United Kingdom. Among his publications: Intentional visions. Expert looks, materiality and imagery in visual ethnographic research (Carocci 2014). He currently teaches Cultural Anthropology and Visual Ethnography at the University of Cagliari.