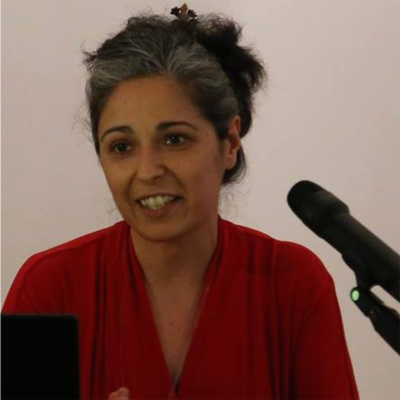 Claudia Ortu is a researcher in the field of L-LIN/12, English Language – Language and Translation, at the Department of Philology, Literature, Linguistics of the University of Cagliari. She worked for two years as a post-doctoral researcher at the South African Research Chair in Social Change, a multidisciplinary research institute, based at the University of Johannesburg (UJ), which deals with the historical and socio-economic aspects of change in societies, particularly in that of post-apartheid South Africa. He is currently working with the same group as a Senior Research Fellow. He has conducted research on neoliberal discourse, with particular attention to its anti-union aspects, starting with his doctoral thesis “Construing Trade Unions: The Anti-Trade Union Discourse of British Governments”, discussed at the Federico II University of Naples. Part of his thesis work was published in 2012 by Aracne under the title “Industrial Relations and Conservative Governments in the Eighties”. His main research interests are: Critical Speech Analysis (CDA), Systemic-Functional Linguistics (SFL) and the construction of hegemonic discourses.