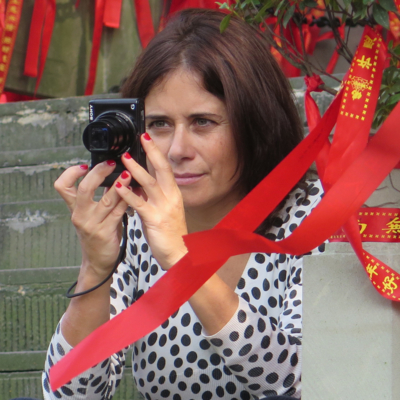 Mara BenadusiCoordinator of the PRIN Unit of the University of Catania

I am an anthropologist by education and profession. After some academic pilgrimages between Rome and Bergamo, I now work in the Department of Political and Social Sciences at the University of Catania, where in 2014 I became associate professor. For about ten years my research interests have been channelled into the study of disasters, environmental crises and other territorial upheavals, such as land grabbing or the intensive exploitation of natural resources. These are the themes on which I have published edited volumes and various essays appeared in national and international books and journals. In particular, from 2005 to 2013 I focused on humanitarian intervention following the Indian Ocean tsunami, conducting research in a border area of the Yala National Park in Sri Lanka, and following the humanitarian networks active in the field. My latest monograph will soon be published: “In the Tsunami’s Wake. Hypertrophy of the gift in Sri Lanka” with Edit Press. For my commitment in the study of disasters in 2013, I was awarded the Mary Fran Myers Scholarship by the Natural Hazards Center of the University of Colorado. Since 2015, life in Sicily has prompted me to direct my interests to “neighboring” contexts, and I am working on the ecological frictions that affect the petrochemical corridor of Syracuse, and on the ways local population responds to the challenges of environmental sustainability, energy saving and industrial reconversion in the context of late industrialism. Since 2017, I have been President of the Italian Society of Applied Anthropology.