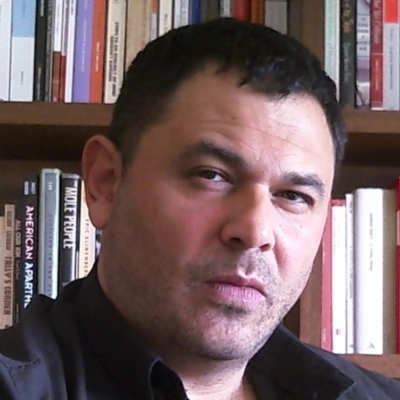 Pietro Saitta is a confirmed researcher in General Sociology at the University of Messina. He has taught and conducted research within numerous Italian and foreign institutions. He mainly deals with urban issues, focusing mainly on conflicts and subaltern struggles. He is the author of numerous volumes and essays. Among his works on the environment: Spaces and societies at risk (2009), Oil and fear (2010), Quota zero (2013).