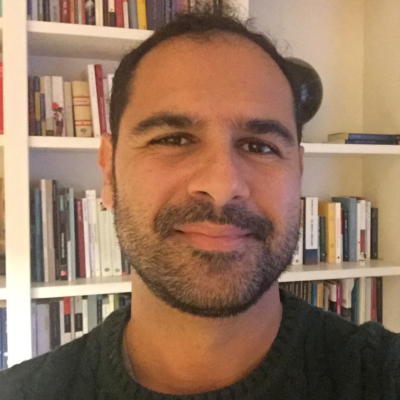 Contract professor of Social Anthropology at the Department of History, Culture, Civilization, University of Bologna, of Cultural Anthropology and Sociology of Health at the Department of Experimental Medicine, University of Perugia, he was a research fellow at the University of Messina in the PRIN “Ecofrizioni dell’antropocene” (2017-2018). He is a member of the board of directors of the Italian Society of Medical Anthropology (Siam) and editor of the journal AM-Rivista of the Italian Society of Medical Anthropology. He graduated with a thesis in medical anthropology from the University of Perugia (2005) and obtained a doctorate in Methodologies of Ethno-Antropological Research (Mrea) from the University of Siena (2009). His main interests in study and research are: transnational migration and mobility, medical anthropology, environment and heritage. She has studied the relationships between migrants and institutions in Puglia – provinces of Brindisi and Lecce – with a particular focus on emergency practices of identification, reception and expulsion. Also in Puglia – province of Brindisi – he conducted a research on the possible relationships between industrial pollution (specifically that produced by coal-fired power plants) and the spread of diseases, and in particular the complex causal link that puts them in relation in public space. He has published several articles and essays in specialized magazines including Alì fuori dalla legge. Migrazione biopolitica e stato di eccezione in Italia (2011); Presenze internazionali. Ethnographic perspectives on the physical-political dimension of migration in Italy (with Giovanni Pizza 2012), Experiences of waiting and rhetoric of time. The commitment of anthropology in the health field (with Giovanni Pizza 2016) Carbone. Industrial pollution, health and politics in Brindisi (2018)