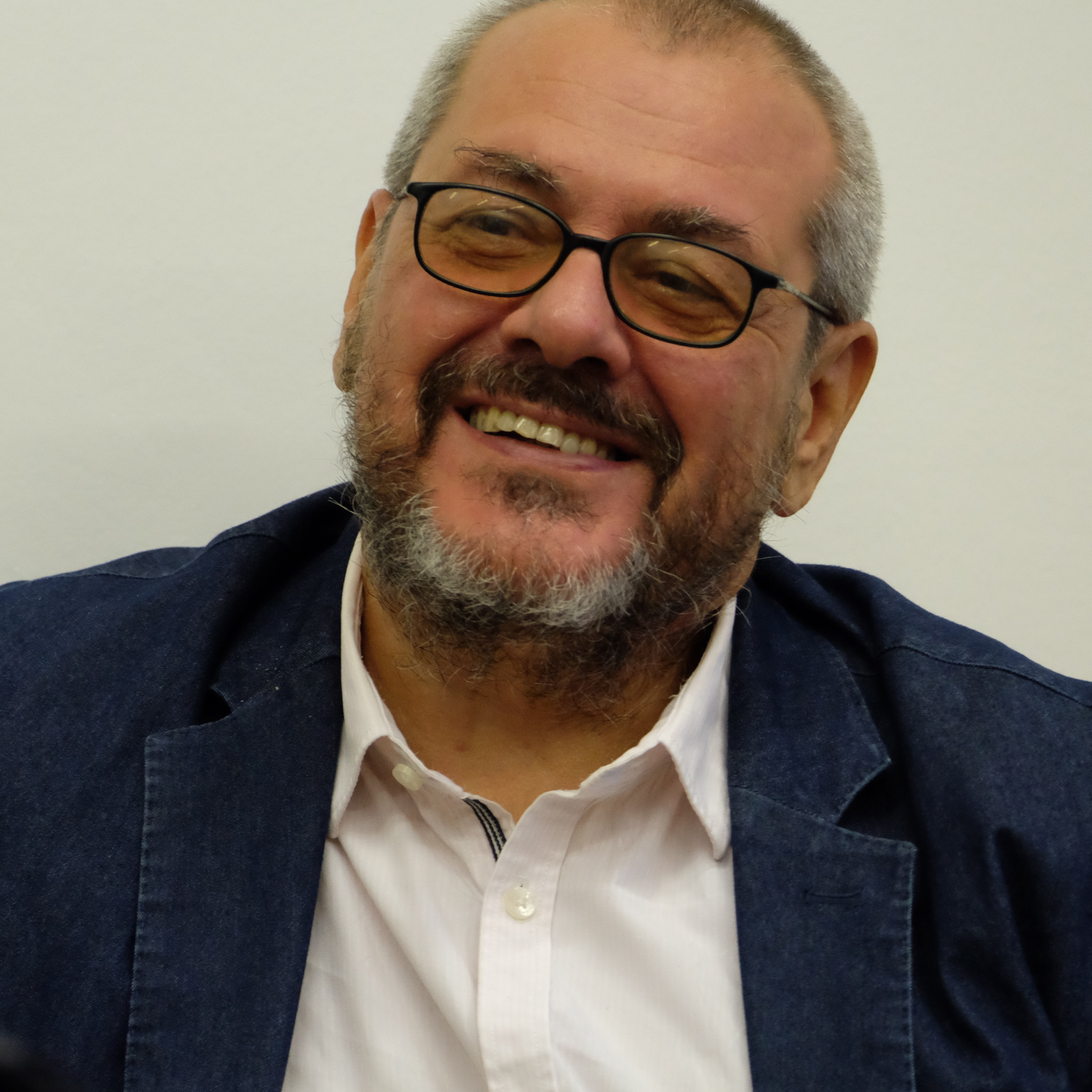 Berardino Palumbo, of Apulian origin, lived and studied in Frosinone (Liceo) and Rome (La Sapienza University) where he graduated in Ethnology in 1983 and obtained his PhD in Ethnoanthropology in 1992. Since 1993 he teaches at the University of Messina where, since 2004, he is Full Professor of Social Anthropology. He has collaborated with the Institute for the Italian Encyclopaedia E. He has carried out evaluation activities for ANVUR (expert member evaluator for VQR 2010-2012).

He has carried out ethnographic research in Ghana (Western Region) and in Italy (Campania and Sicily). His most recent interests include the analysis of the processes of patrimonialisation and their relations with the forms of neoliberal governance, the relations between the mafia and festive rituals, the anthropology of the institutions and the nation state.